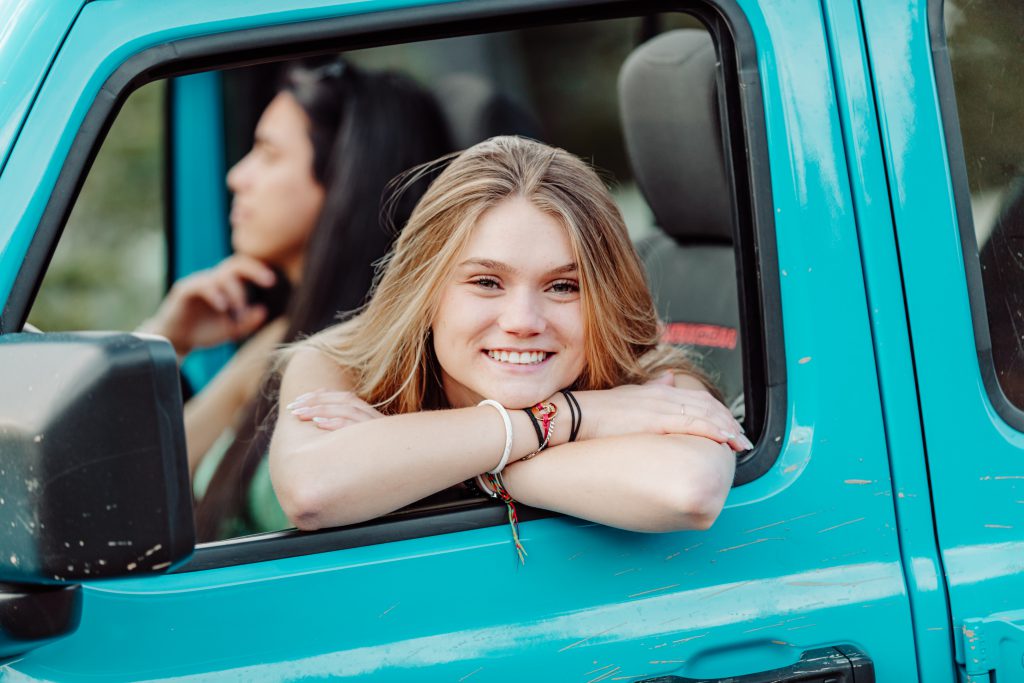 Starting out on the trail with your brand new Jeep can be an intimidating experience for some.

Even if you are fully prepared and have the basic gear you need, the idea of getting stuck or damaging your new vehicle can make those first few trips a little more anxiety-filled than they need to be. Be aware of these common mistakes first time beginner drivers make:

While that will probably make the ride so smooth the passengers fall asleep from boredom, you won’t see much and will be constantly getting passed by faster vehicles.

Jeeps can take hard slaps – even occasionally “abuse” – on the trail. They really were built for it.

In the end, your pace is more dictated by tire size and tire pressure. At first try and be aware that it isn’t dictated by the new-ness of your Jeep. You can drive faster than the Flintstones.

On the flipside of the over-cautious Jeepers is the way-too-much-throttle crowd. Although a much smaller group of people, this group represents the majority of the Jeep damage caused by beginner Jeepers.

As a wheeler, you want a constant pace with a few exceptions for ledges or steep slickrock sections.

It is called “crawling” for a reason. Nothing in the word “crawling” displays quick moves with lots of power; “crawling” is a slow (but not too slow) and steady pace onwards and upwards.

If you spend enough time watching the almost endless quantities of YouTube videos of Jeep rollovers/accidents, you will notice 90%+ of these accidents are immediately preceded by a sporadic throttle by the driver, inexperienced or experienced.

Additionally, too much throttle commonly equates to spinning tires, which can result in trail damage. If your tires are spinning and you aren’t in snow or on super steep slickrock or in mud you probably aren’t doing it right and need to re-evaluate your line or trail choice.

Tunnel vision occurs when drivers are so focused on one part of an obstacle – one rock, one root, one move – that they lose the big picture of what else is occurring in the obstacle in front of them.

For example, a driver can be so focused on getting over a rock that they fail to see the tree branch protruding just enough to pop a hole in the Jeep’s soft top window. That’s tunnel vision on trail.

The first step to reducing tunnel vision is to understand your job as a driver is to “catalog” the trail visually in front of you. Put it in your short term memory.

If this is overwhelms you, then you are at risk of experiencing tunnel vision.

If you have any doubt, the driver should stop, get out, and inspect the trail or should get a spotter out and going.

If nothing else another set of eyes and lungs to yell if anything looks bad can be a big help.

High-siding (also can be called Hill-siding) is the act of driving up the side of a hill to avoid the opposing side, which is usually a cliff or obstacle considered too difficult.

High-siding not only erodes the trail and widens it, it also increases the risk of a considerable accident occurring.

Mild cases might just cause erosion, extreme cases of accident high-siding can directly result in a rollover. Generally, if you’re making the highest tracks around an obstacle or up the hill across from a steep slope or cliff, you are likely doing it wrong.

This is also a concern when vehicles are passing on narrow roads that are either sunken below grade, or on the side of a steep hill. The only thing worse than flopping a Jeep, would be flopping it onto or into a random stranger’s Jeep.

We hope these common mistakes will be easy to remember, and therefore easy to avoid! 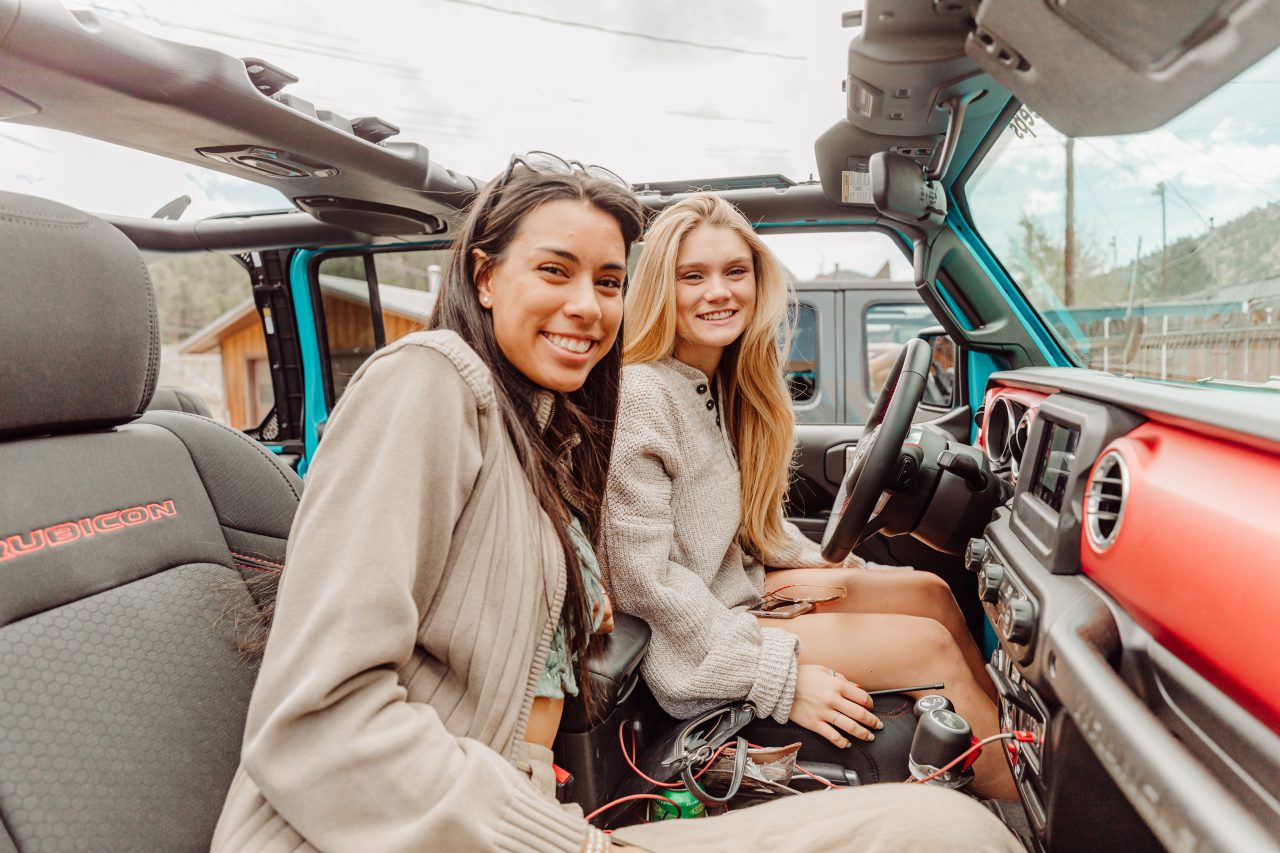 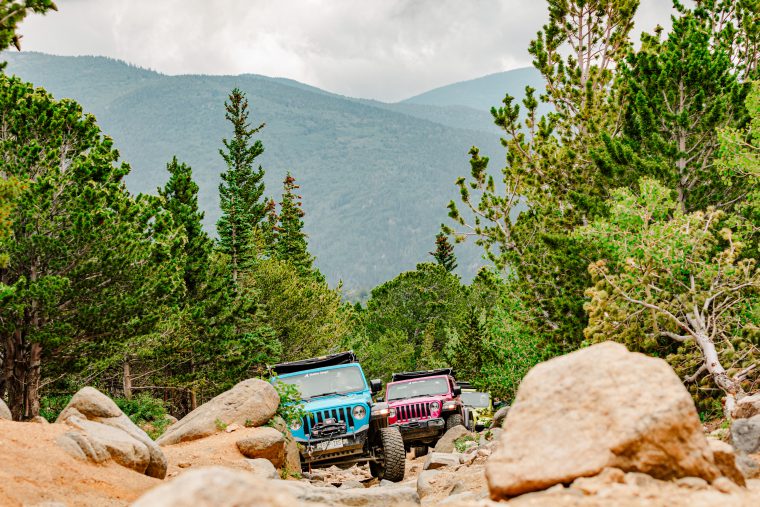 Steel Bumper option for Jeep Wrangler JL
When ordering your new Jeep you can chose a standard plastic bumper, or you can upgrade to the steel bumper option. Is it worth is? What are the pros and cons of adding this bumper to your build? 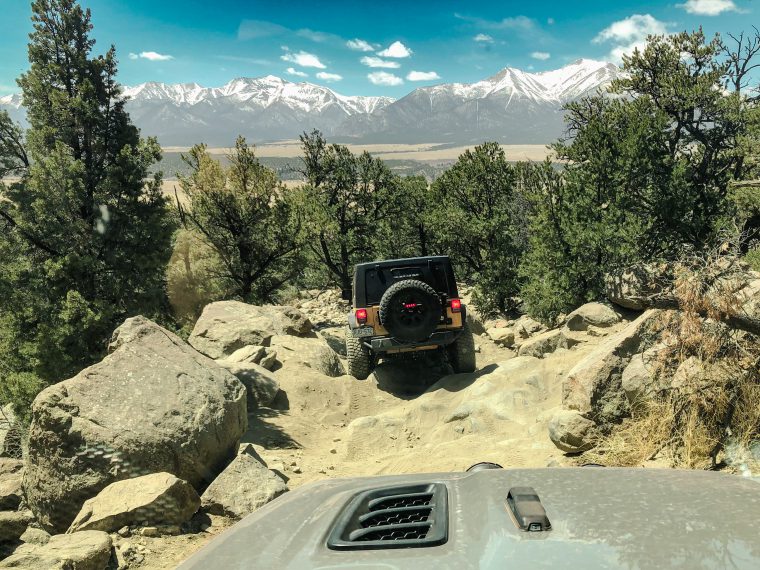 Chinaman Gulch
A jeep on a paved road is safe, but that's not what jeeps are built for.